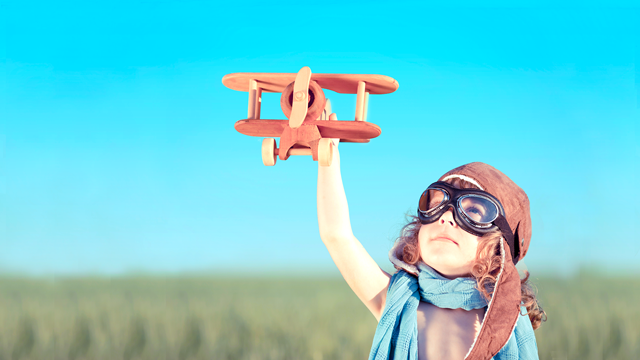 Parents who have disabled children are expected to learn how to accept these disabilities. Some parents can act cheerful and positively because they acquire information on the disabilities and thus can understand their children, but some parents are overwhelmed by their own negative thoughts, which can adversely affect their lives.

Here is a case of Ms. N, a woman in her 50s, living in Kyoto Prefecture, whose daughter was born with a disability. After encountering Miross, Ms. N was able to understand her inner consciousness, and managed to eliminate what had kept her from progressing as an individual. As a result, she was able to create a world where she and her daughter can live peacefully.

Ms. N has four children, and her third child was born with a disability. When her daughter was young, Ms. N often helped her perform the activities of daily life. She decided to devote her whole life to her daughter and never left her alone. She was anxious when she had to go out for only a short time. When her daughter went on school excursions, she made sure she was prepared in case of an emergency.

When her daughter was a child, Ms. N was active in a group of parents with disabled children. Although she appeared to be positive and accepting of her daughter’s disability, she was actually overwhelmed by her own negative thoughts and emotions.

“If only she didn’t have a disability…”

She harbored negative and angry thoughts, which sometimes manifested in violent words to her daughter. Later, when she was alone, she became severely depressed.

In the meantime, the stress was taking a toll on her marriage. Since she only had the energy and focus to care for her daughter, her relationship with her husband deteriorated and finally ended in divorce.

But, since she had always been able to look on the bright side, she was able to switch her focus to embracing her new life.

In such circumstances, she encountered Miross. To her, Miross was a totally new way of thinking, which was alien to any traditional positive thinking. Despite the fact that the concept of “acceptance” was often referred to in self-help programs, it was used in a completely different sense in the Miross system.

As she came to understand the mechanism of the third-dimensional world, including traps we humans have inevitably fallen into, and the human thought system, she was able to develop a strong objective viewpoint, and could see the realities in her life.

While applying the Miross system to her life, she thought back to her childhood. She tried to recall her own feelings and emotions from those days, which she had suppressed. This process of understanding herself through the feelings she had towards her parents helped to transform her life.

Her father had always been busy with various social movements and had never been at home. Ms. N tried to understand the emotions of her mother, who had been left alone at home. Since her ex-husband had been gone often, Ms. N had actually been experiencing the same relationship that her parents had.

Before encountering Miross, she thought that she was receptive and tolerant, but in fact she was just pretending to be this way. She was ignoring her true feelings and emotions.

She had been working hard to make society better, but the reality was she was just trying to compensate for a lack of love. Her mind was empty.

She finally realized that her loveless attitude towards herself had been reflected in her interpersonal relationships.

By understanding that she was making herself inconvenient, Ms. N began to see her daughter change. Soon, her daughter’s level of independence enabled her to go to the bathroom by herself!

When Ms. N found her daughter going upstairs to get her socks from the closet all by herself, she felt a tremendous sense of joy and hugged her daughter tightly, as tears streamed down her face.

She thought she had been helping her daughter but she had actually been depriving her of opportunities for growth. The awareness of this enabled her to be freed from the dependent relationship with her daughter. After that, her daughter’s situation began to rapidly change and opportunities arose for both individuals.

As Ms. M truly accepted herself, her daughter became very popular among the caretakers of the nursing facility, and they began to give her extra attention during their non-working hours.

One day when she looked at her, she sensed that her life had tremendously changed and was astonished to realize that much of the anxiety she used to have was now simply gone.

This happened because she understood her inner consciousness and felt completely free now. She was too happy to sit still, and danced around the room like a child.

When she first encountered Miross, she thought that she would buy into it if her daughter’s disability disappeared. However, in reality, she had created her own traps. When she realized this, she felt truly happy in this new freedom.

She finally found the peaceful and free world that had been seeking for so long.