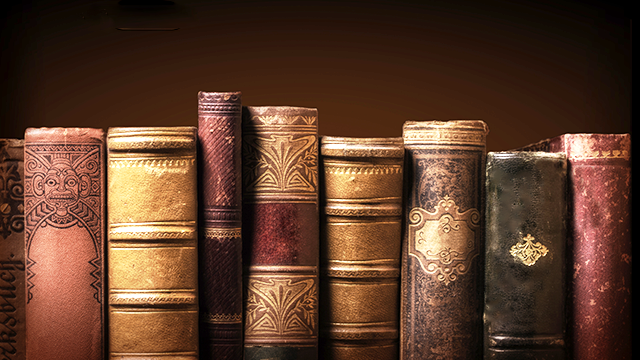 It is a fact that people of all professions, backgrounds and generations are leading their lives by using new-dimensional thought technology. This is the proof that a completely new high-dimensional field has been created and a new civilization has already begun.

“The world you see is manifested by your consciousness through recognition.”

“Humans can only see the outside world. This is why we intensely long for something inner. And thus we search for the Inside. But we don’t know where it is as we cannot see it. We even mistakenly think that the Inside is stuck in our body. And we engage ourselves in acetic practices thinking that we should overcome the physical existence of the body. Miross enables us to clearly see the Inside.”

“Through the application of Miross, you come to know your inner consciousness from the external environment where “you” are being projected. In the high-dimensional space created by revering the vector towards you, we humans restore our existence for the first time and are liberated from things that bind us to the status quo.”

“It is truly a miracle to be able to unearth the new dimensional thought through the form of a man (maleness) and a woman (femaleness). By unraveling this law of life, we humans can even alter the genetic code of DNA.”

“The negative phenomena and people that you have despised are the most mystical things and, at the same time, are like the most precious partners that exist for you to truly understand love, God and the Universe.”

“We are blessed with great words of the truth from saints throughout history. What if we could truly understand, apply and achieve them without spending time? This is possible and is the most luxurious experience humans can ever have. This is Miross.”

“The system of Miross is a state of ultra-balance, and is a system of energy, consciousness and the human interior. Everything about life can be understood with this system.”

“One perfect being was divided into two polarities, and human consciousness was born for the first time. And human suffering began at the same time. When they return to becoming one being, humans will be liberated from any suffering.”

“We can achieve absolute peace without “fighting” at all. This is possible because each of us will be able to end our inner conflicts or battles by applying the Miross system to embrace others (the object) as our own selves (the subject). This will transform all types of societal issues in the world. It might seem like ending the battle in each and every person is a too farfetched idea, but that is not so. Once a sizable number of people begin to employ the system as a concrete technique, the transformation will instantly occur. Countries in the midst of war or those experiencing tragic circumstances do not have the luxury or the capacity to even think about bettering themselves now. That is why those who can do now should do first. In this faith, I have been conveying and spreading Miross to the world. ”

“Just as people who long for love and wander around seeking it everywhere, we continue to seek what we think is lacking. However, what you long for is precisely what you already possess.”